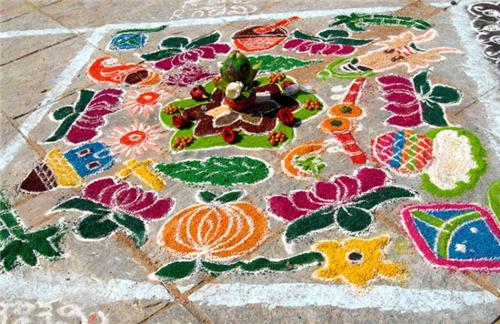 Nellore is famous for different festivals that are celebrated here with lot of enthusiasm. Some of the most important festivals in Nellore are Sankranti in January, Maha Shivaratri in February/March, the Telugu New Year or Ugadi in March/April, Rama Navami,Varalakshmi Vratam in August, Vinayaka Chaviti in August, Dasara in September/October, and Deepavali in October/November. 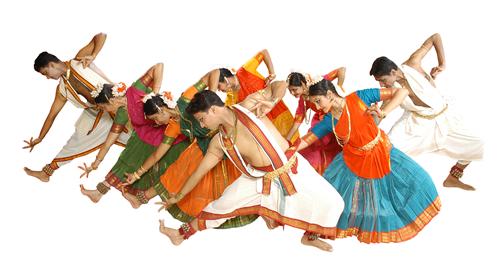 Like other parts of Andhra Pradesh, both men and women of Nellore perform and practice the Kuchipudi dance religiously and there are many good institutions where proper training is giving to enthusiastic learners to hone their skills. Other important dance forms practiced in Nellore are Veeranatyam, Bhamakalapam, Butta bommalu, Burrakatha, Dappu and Tappeta Gullu. 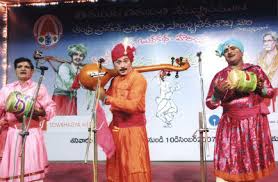 Harikatha is one of the oldest cultural formats that can still be experienced in Nellore. Also known as Katha, Harikatha is a kind of Hindu religious discourse. Here, the storyteller talks about religious theme through his speech. In the villages of Nellore, Harikatha is extremely popular. During the Sankranti festival, the Haridasus also sing religious songs, which is another important part of the Hindu culture.


Clothing and Fashion in Nellore

Handloom industry in Nellore is slowly becoming one of the most important industries of Nellore. History of Cotton production, with innovative plant dye extraction is responsible for a booming cotton industry. Langa-Voni (Half saree) and Sarees are made in Nellore. People in Nellore like to wear traditional dresses during festivals though western clothing is becoming fast popular in Nellore.

Explore more about Culture of Nellore